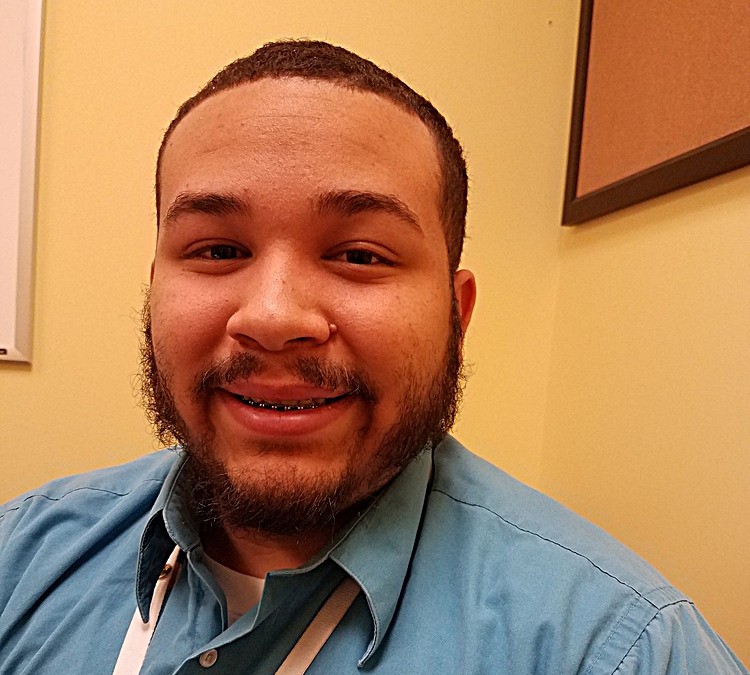 Edward Martinez’s first experience with college is a familiar one. Eager to pursue a degree, he arrived on campus with high expectations. However, as is often the case at large schools, Edward was scheduled for classes that didn’t make sense for him academically, he felt lost among the crowds of students and didn’t get the individual attention he needed from his instructors. Like most adults, Edward also needed a class schedule that enabled him to both work and attend school.

Disappointed and assuming all colleges would be the same, Edward chose not to continue but remained in the field of education and began working at his former high school. While there, he learned about the ACE program from a previous staff member who graduated two years prior.

Unlike Edward’s former college instructors, his ACE program coordinator was very accessible. He came to recognize that his prior experience did not mean he didn’t fit at college, but rather that his former college program didn’t fit him. “Right off the bat I could feel the sense of caring and understanding that I heard so much about. She helped me gain a better understanding of what I wanted to do and what was the best path to take in order to ensure I was making the best decisions for myself.”

Having gained a clearer sense of the path to the Ph.D. he’s dreamed about, Edward is taking it “one degree at a time” and graduated with an Associate Degree in Business Management.

“It’s never too late. This is a program for everyone.”