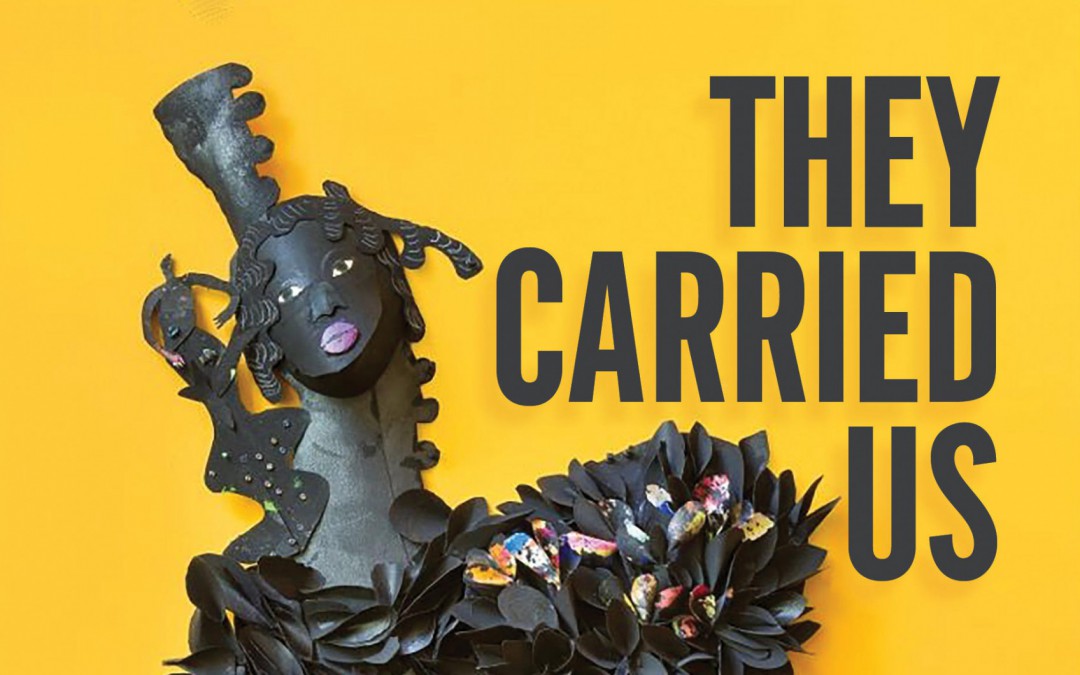 “Knowing they weren’t going to give us certain experiences, we were just innovative and decided we were going to do it ourselves.”

Did you know that the first record of the birth of a Black woman in Philadelphia was known as Black Alice? She was born in 1694 to African parents and would become a businesswoman who successfully ran Dunk’s Ferry which carried passengers across the Delaware River for many years. How about Dr. Helen Dickens? She was the first African American woman to be admitted to the College of Surgeonsat a time when only six percent of all doctors were women and later organized Black women to fight cancer by getting early cancer screening and advocated for the right of teens to get birth control. They are two of 95 Black women profiled in the book, They Carried Us: The Social Impact of Philadelphia’s Black Women Leaders.

Black Women have had a positive effect on all aspects of American culture and society, with names that are widely recognized. Think Harriet Tubman. Rosa Parks. But we’ve neglected to write about and tell the stories of thousands of Black women who have made extraordinary contributions to this country. In addition to focusing on systemic racism in the current national dialogue about race in America, it is also time to shine a bright light on the contributions of Black women since the founding days of the republic.

In their book, They Carried Us: The Social Impact of Philadelphia’s Black Women Leaders, Allener Baker-Rogers and Fasaha Traylor honor 95 Black women—historical figures and living women—whose vision, creativity, hard work and determination shaped the contours of Philadelphia from colonial times to the present day. They take us into the lives of women who organized and led protest movements, founded and ran successful businesses, excelled in sports, produced exceptional works of art and held powerful political offices, all while dealing with the complexities of everyday life.

The book is available on Amazon (https://www.amazon.com/They-Carried-Us-Philadelphias-Leaders/dp/1938798309 and you can also read more about it at www.theycarriedus.org. The stories will inspire you, your daughters, and all the proud Black women in your life!